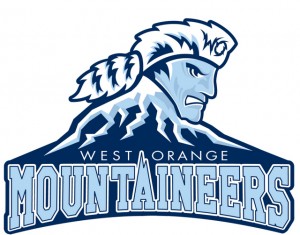 In the first match-up West Orange, who came into the tournament as the third seeded, defeated the surprising Ridgers from Glen Ridge High School who had been seeded number twelve. West Orange had upset second seeded Livingston while Glen Ridge had shocked the top seed, Montclair, to gain the championship game.

The second half of the soccer doubleheader featured top seeded Seton Hall Prep against the second seed, East Side. In a hard-fought battle of skill and physicality Seton Hall prevailed.