East Side Wins Over Immaculate 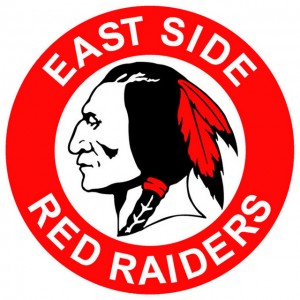 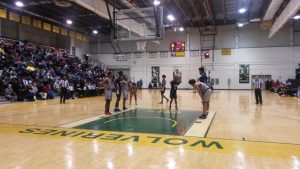 Although at a distinct height disadvantage East Side played strong defensively to defeat Immaculate Conception in the championship final of the Essex County Boys Basketball Tournament. The game, played Saturday afternoon at Essex County College in Newark, saw the second seeded Red Raiders edge out a hotly contested contest with the fourth seeded team from Montclair by a score of 58-54. This was East Side’s second consecutive ECT championship and fifth overall beginning in 2002.

The complete tournament bracket may be viewed by clicking on the link below.