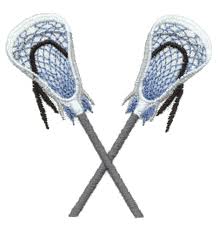 West Essex, seeded third, upset 2nd seeded Glen Ridge to advance to the championship game of the 2014 Essex County Boys Lacrosse Tournament. In the upper half of the draw it was top-seeded Seton Hall Prep knocking Livingston (4th) out of the tournament to reach the final.

The championship will be determined on Saturday at Verona’s Municipal Complex with a 2:30pm scheduled start. The boys game follows the girls final which is set for 12:30pm. The girls game features Glen Ridge, seeded third, against top-seeded West Essex.