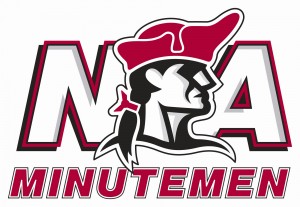 Newark Academy is the 2021 team champion of the Essex County Boys Tennis Tournament.

The semifinals and championship final were held Saturday at the Althea Gibson Tennis Center in Branch Brook Park, Newark. In the semifinals Millburn (2) defeated Montclair (3) while Newark Academy (1) eliminated Livingston (4). The seedings held true to form as Newark Academy was victorious in the championship matches. This was the third consecutive title for the Minutemen and the fourth in the last five competitions.