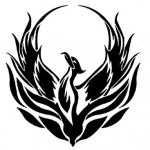 The championship games of the Essex County Boys, and Girls Basketball Tournaments were held on Saturday afternoon at West Orange High School.

The first game of the doubleheader had top seeded Montclair Immaculate Conception facing the third seed, Seton Hall Prep. Seton Hall has eighteen county championship titles, Immaculate was seeking its’ first. Immaculate came out strong , took the lead and led throughout the contest. The final score was 63-51.

University had last won the Essex County championship in 2008.

The Lady Lions started off strong behind accurate perimeter shooting and took the early lead. However University was not to be denied. Behind a dominant second half performance they rallied to a 61-34 victory. 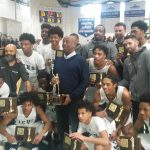 You can view and download the completed tournament brackets by clicking on the links below.