“Cheer For the Cure” Cheerleading Showcase a Huge Success

The Super Essex Conference held its annual Cheer For The Cure cheerleading showcase and competition on Thursday night at Bloomfield’s Foley Field. Seventeen of the conference’s cheering squads competed in an evening of enthusiasm and talent.

As a charity event thousands of dollars have been raised over the years with this year’s proceeds designated to go to the V Foundation, Project Cheer Up and the NJ Community Food Bank.

The competition winners were Orange HS for “Most Spirited”, Cedar Grove HS for “Best Dance”, Verona HS for “Best Stunts” and the division winners, Nutley in American Division, West Essex in Liberty Division and Malcolm X Shabazz in Colonial Division. 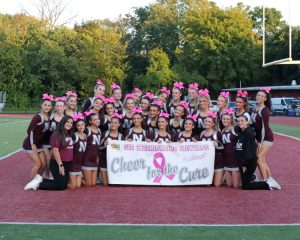 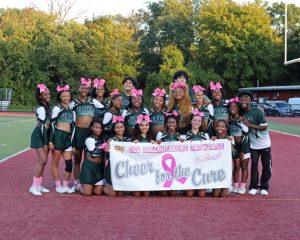 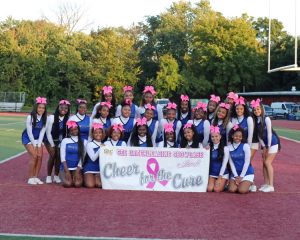 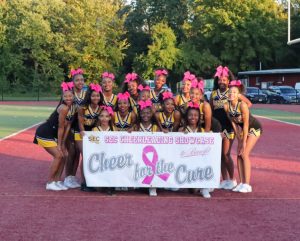 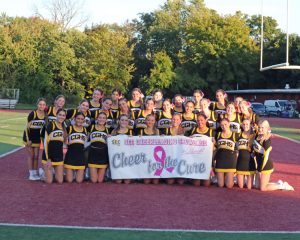 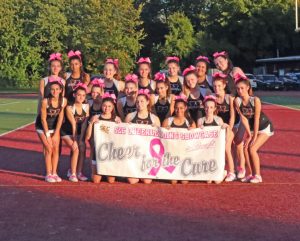 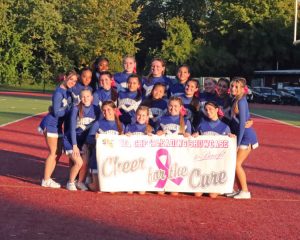 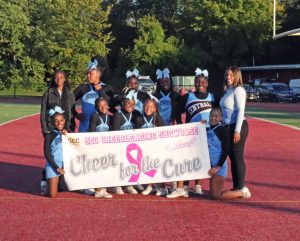 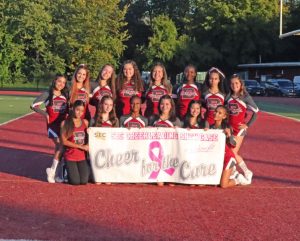 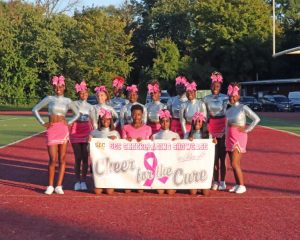 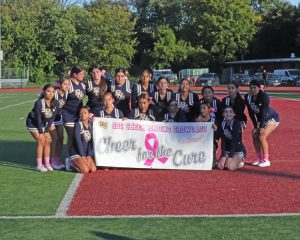 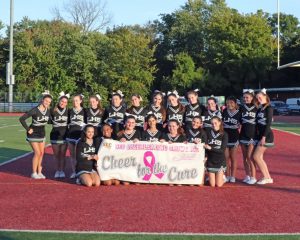 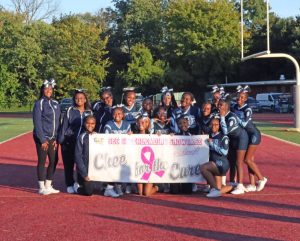 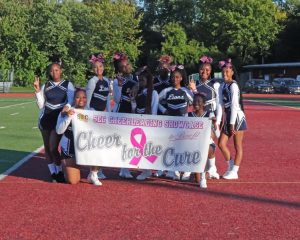 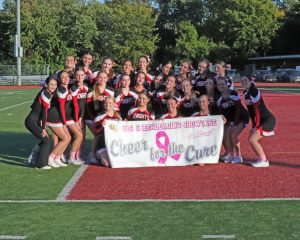 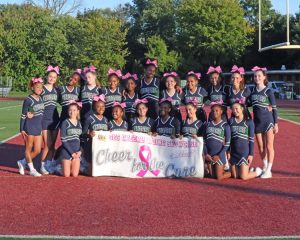 This entry was posted on October 9, 2022, 8:40 am and is filed under Cheerleading. You can leave a response, or trackback from your own site.